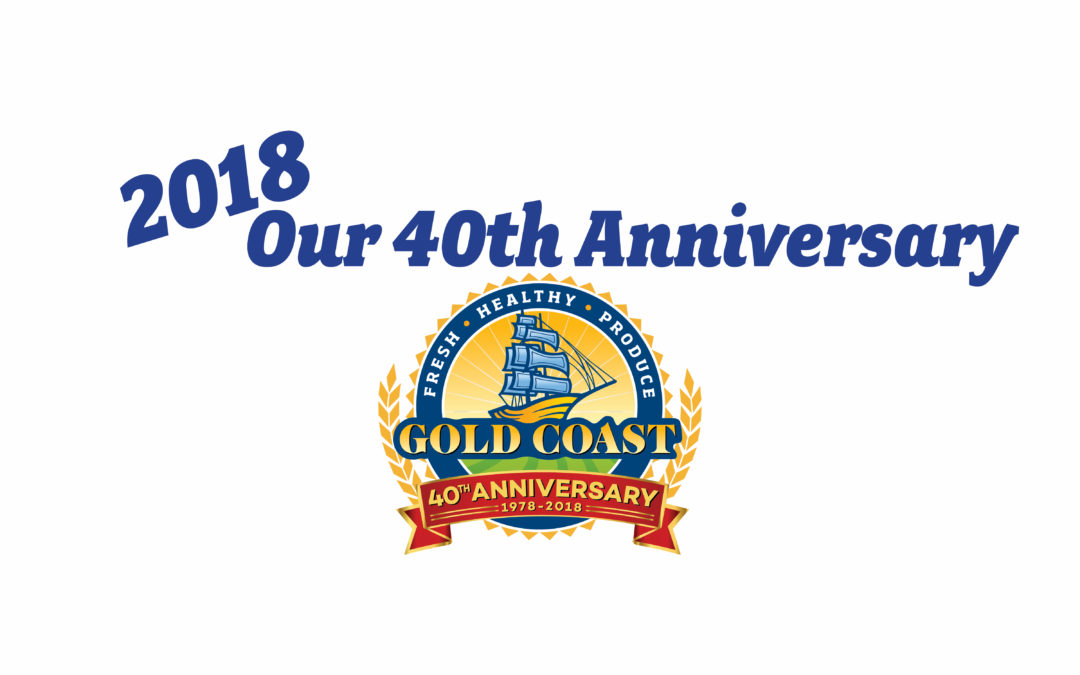 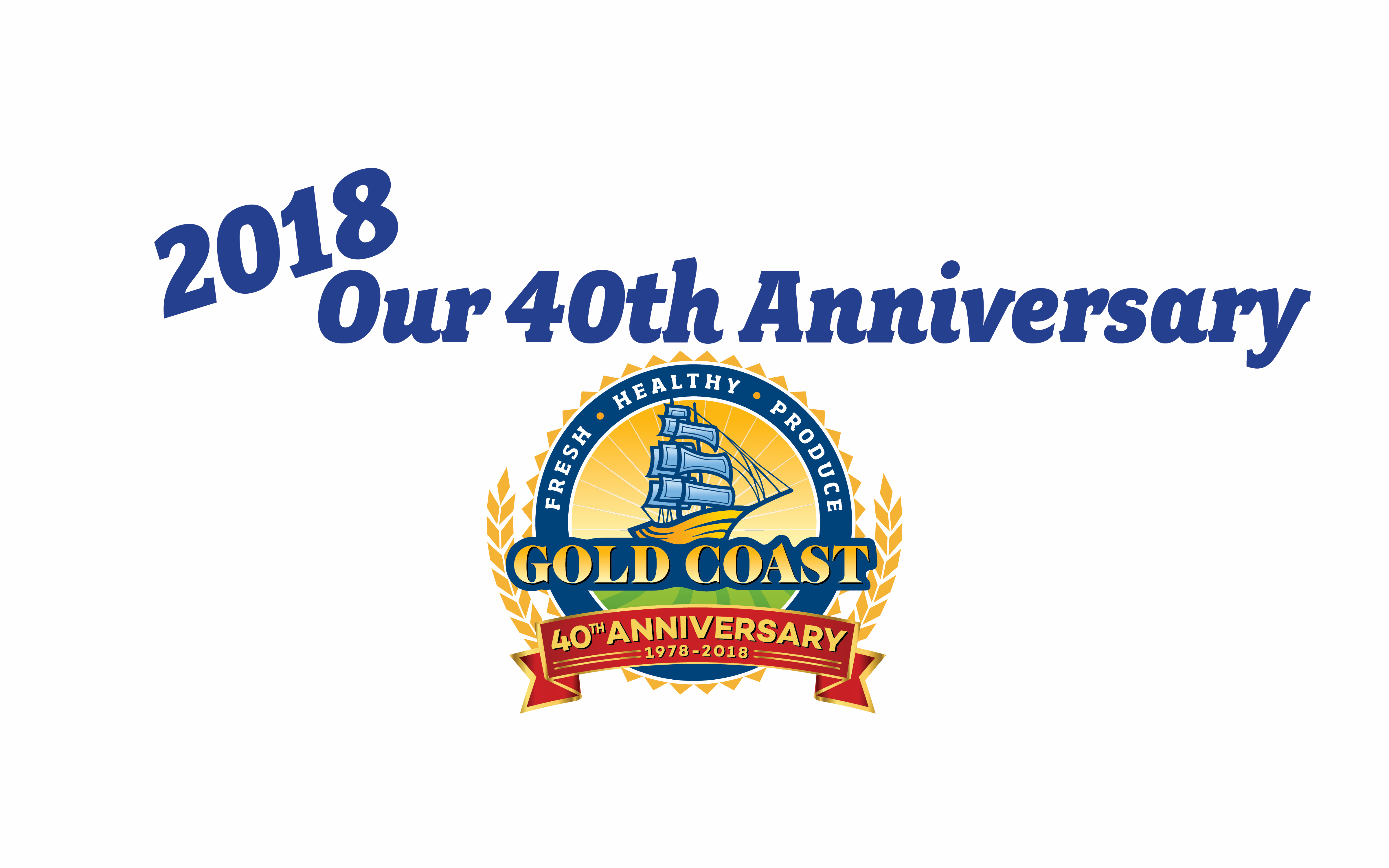 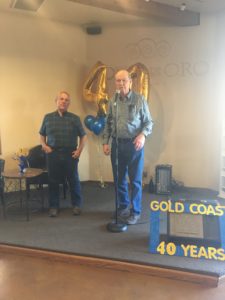 Gold Coast Packing was founded in 1978 by Ron Burk and Bob Espinola. The two longtime friends took a few risks and started the business with hot-house tomatoes and then eventually moved to Strawberries a staple in the Santa Maria Valley. The Western Vegetable and Strawberry grower grew over the years to include broccoli, cauliflower, cilantro and spinach and much, much more. Gold Coast’s product offerings has grown to include both conventional and organic vegetables and herbs. 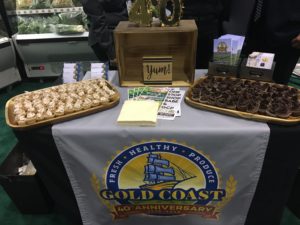 Throughout 2018 it was fun showing off our new logo. We had banners made for our booths at various industry events and we had some mugs and notebooks made with our new logo to hand out to our customers throughout the year. We can all use a little swag to celebrate our big milestone! During the annual PMA Fresh Summit in Orlando we  celebrated with 40th Anniversary “cake” at our booth. Well it was more like Cauliflower Cupcakes made with our very own Caulifornia™ Snow. They were super delicious and a great way to share with everyone how you can add veggies to any plate! 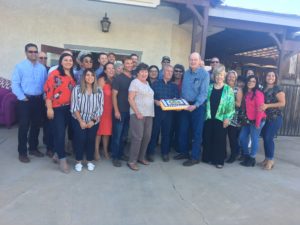 In early November we had our Anniversary party. It was held at Costa De Oro Winery, a winery that is owned by Gold Coast’s Owners Ron and Bob. All Gold Coast Employees spent the afternoon sipping’ amazing wine, eating some delicious food and reminiscing on the last four decades of the company. During the event Ron and Bob shared memories of the early days of Gold Coast and the many adventures the two have shared since starting this partnership 40 years ago. It was so great to hear how the two decided to start the company and all lessons and triumphs the two have had while running this growing business. To commemorate the 40 years each employee was gifted a Costa De Oro wine bottle with the Gold Coast 40th Anniversary Logo engraved into it.

Great things are already in the works for 2019 here at Gold Coast and we are excited to see where the next 40 years will take us!