Travel across time to learn about Gold Coast Farms.

"A successful business has excellent, state-of-the-art facilities and equipment that produces quality products. But more important than the parts are the people that make it all happen; people who are innovative, energetic, and determined to make progress every day. I am truly grateful that we have those people here at Gold Coast."
- Ron Burk, President & Co-Founder

Gold Coast Packing is a vertically-integrated company that was founded in 1978 by two longtime friends Ron Burk & Bob Espinola. In the Santa Maria Valley, nestled on the beautiful central coast, is where we grow, process and pack an assortment of value-added vegetables all year round. In addition to growing our own produce, we partner with other growing operations locally and process in our state-of-the-art processing plant, Fresh Venture Foods, which we co-own with Babe Farms. Gold Coast has over 35 years of farming, innovation, & value-added sales experience & we pride ourselves on our ability to create strong partnerships & provide customers with safe, healthy, & convenient produce. 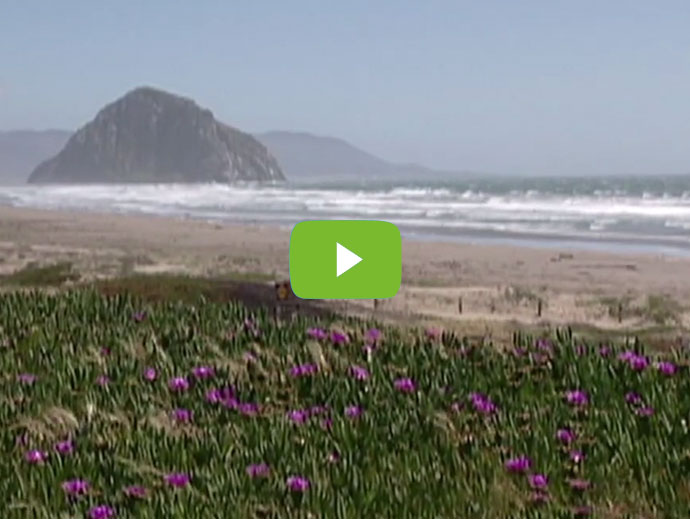 At Gold Coast Farms, we understand the importance of sustainability. We generate our power on-site with a natural gas-fueled cogeneration plant. This reduces our carbon footprint, controls costs, upgrades our energy infrastructure, and reduces emissions. A heat recovery system converts waste heat for various plant processing needs. In short, we create, use, and recycle.

It’s important to us to stay active in the produce industry. We ensure that farmers’ voices are heard, doing everything in our power to prepare future farming generations. Our goal is to provide unparalleled service and safe, fresh, healthy produce our customers can trust.