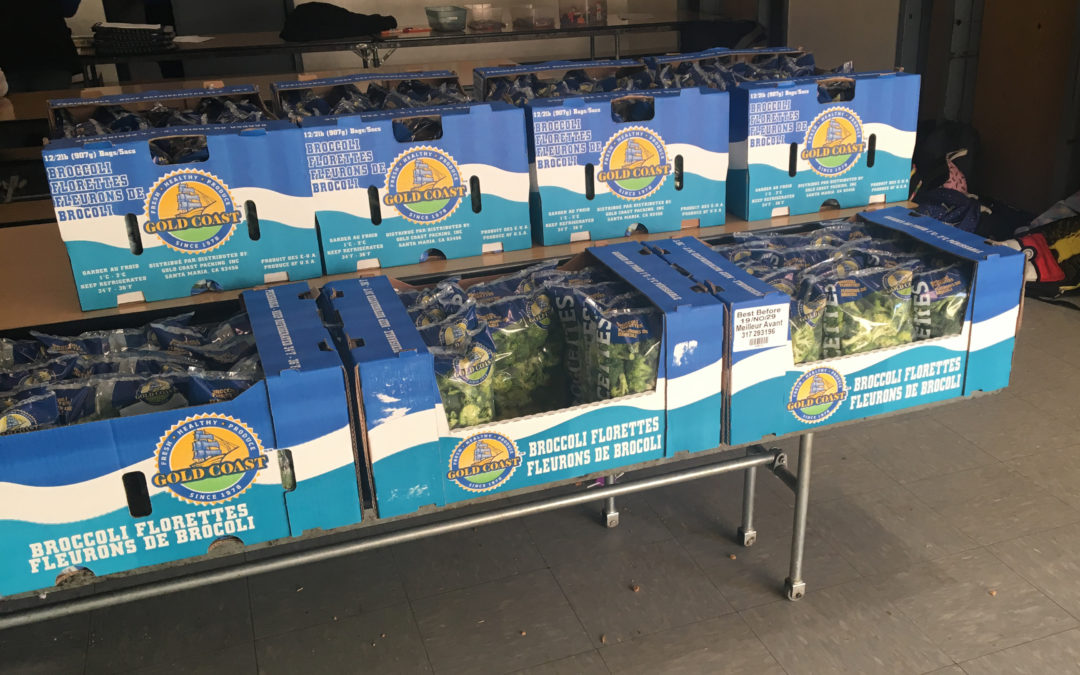 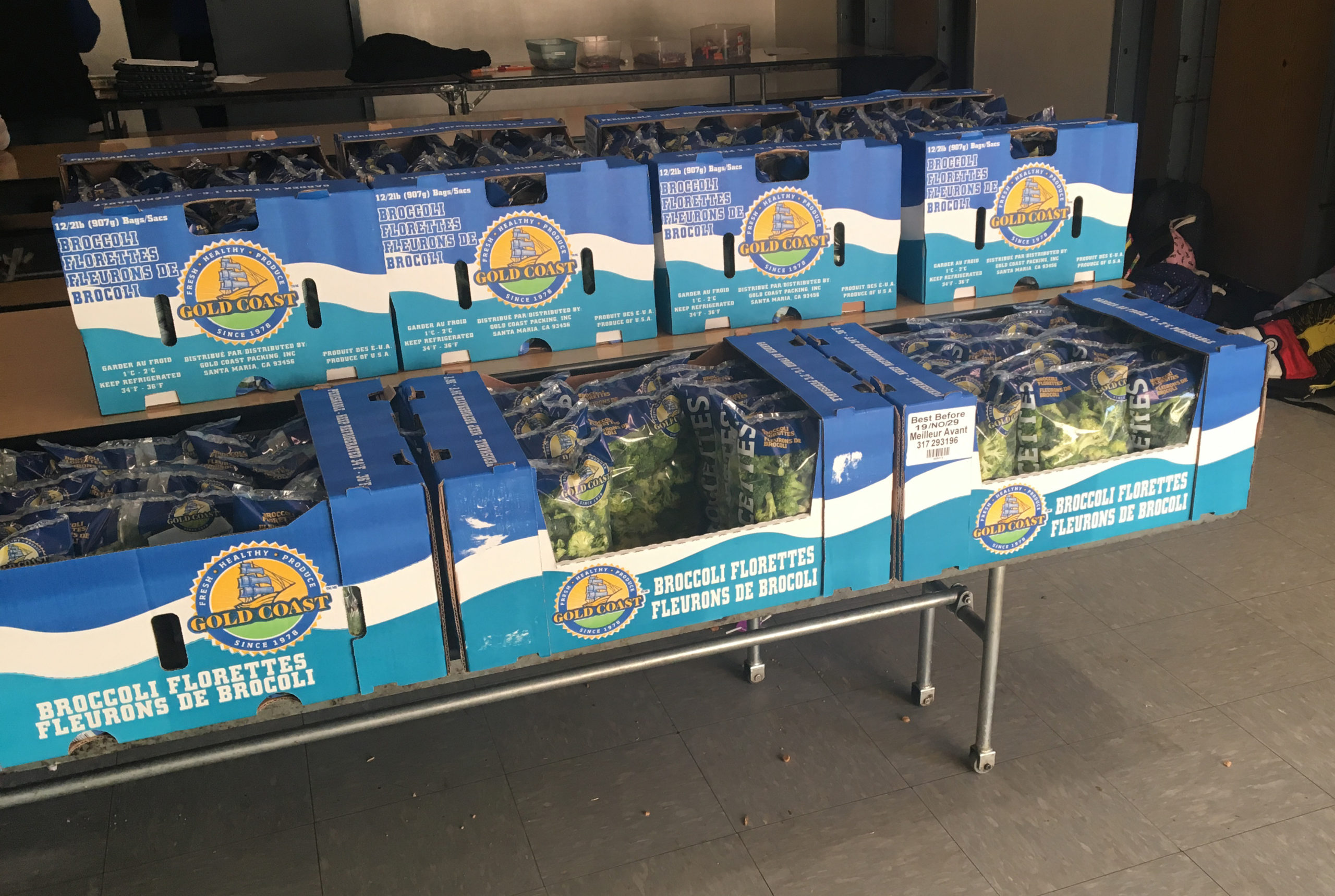 SANTA MARIA, CA – The next generation of fresh produce consumers will be primed to build their healthy eating shopping lists if Gold Coast Packing has anything to say about it. As a leading grower, shipper, and processor of fresh produce, the company is taking its impact to the playground and launching its first-annual after-school program, Fantastic Fridays, to bring fresh vegetables to children throughout California’s Santa Maria Valley.

Crystal Chavez, Marketing Coordinator, Gold Coast Packing“Our goal for this program is to get fresh vegetables directly into kids’ hands, and we wanted to do it before the weekend to ensure they could take product home and share with their family,” said Crystal Chavez, Marketing Coordinator. “We understand not every child has access to fresh produce at home, so we hope that through Fantastic Fridays, we are able to give kids healthy options that will lead to a healthier lifestyle as they grow.”

These efforts help build the demand for fresh produce for the benefit of all—including the retail customer. 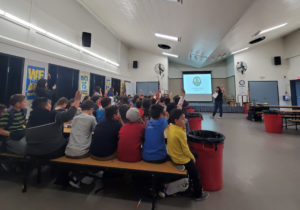 Through this brilliant program, Gold Coast personally delivers, on average,200 to 250 pounds of fresh produce to schools in the Santa Maria Bonita School District and the Guadalupe Union School District through Fantastic Fridays. According to a press release, on top of providing enough produce for the children to take home, Gold Coast shares vegetable trivia to educate this impactful generation on how crops such as broccoli and cauliflower are grown locally in the Santa Maria’s burgeoning growing regions.

As a leading grower, shipper, and processor of fresh produce, Gold Coast Packing is taking its impact to the playground and launching its first-annual after-school program, Fantastic Fridays, to bring fresh vegetables to children throughout California’s Santa Maria Valley

“It is great to see the kids so excited to learn about the products that are grown right here in Santa Maria,” Chavez reflected. “They see the fields all across the valley, so to be able to educate students about how the most common produce items are grown and how it gets from the field to their school salad bar or their own dinner table is awesome!”

Gold Coast has visited nine school sites within the two school districts with support from the local YMCA and Boys & Girls Club, and has donated 1,434 pounds of fresh vegetables and shared fresh produce education with nearly 800 students since the Fantastic Fridays program began in November 2019.

Gold Coast plans to continue Fantastic Fridays for years to come and roll out several programs with the local Boys & Girls Club and YMCA during the summer months. So, stay tuned as we bring you more on the efforts of produce suppliers that will surely pay it forward.