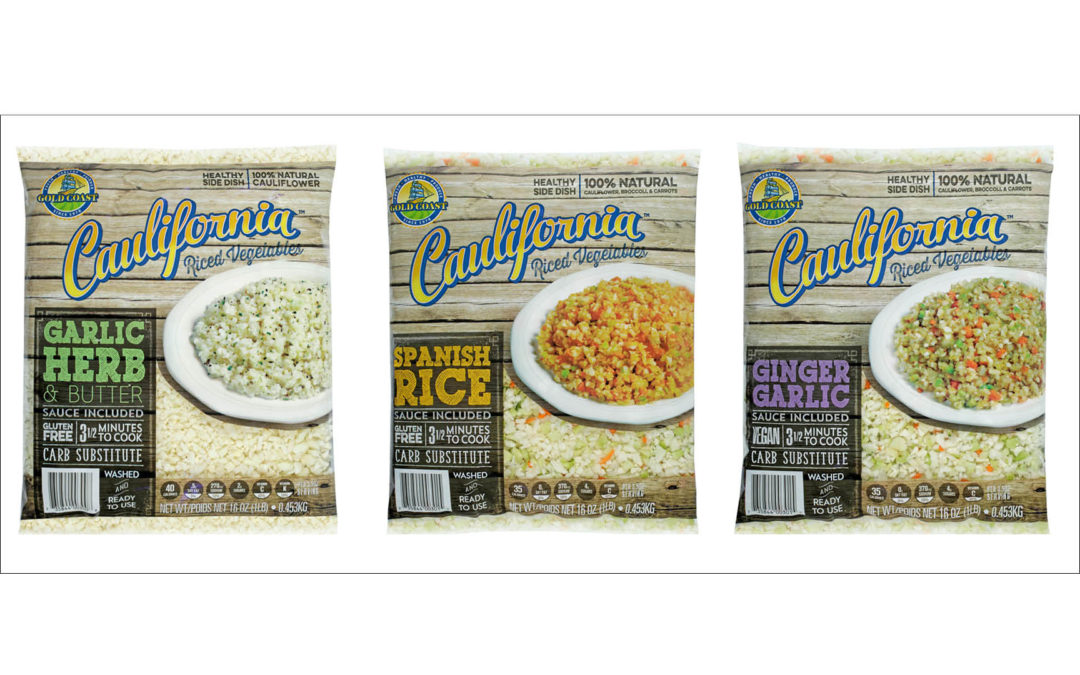 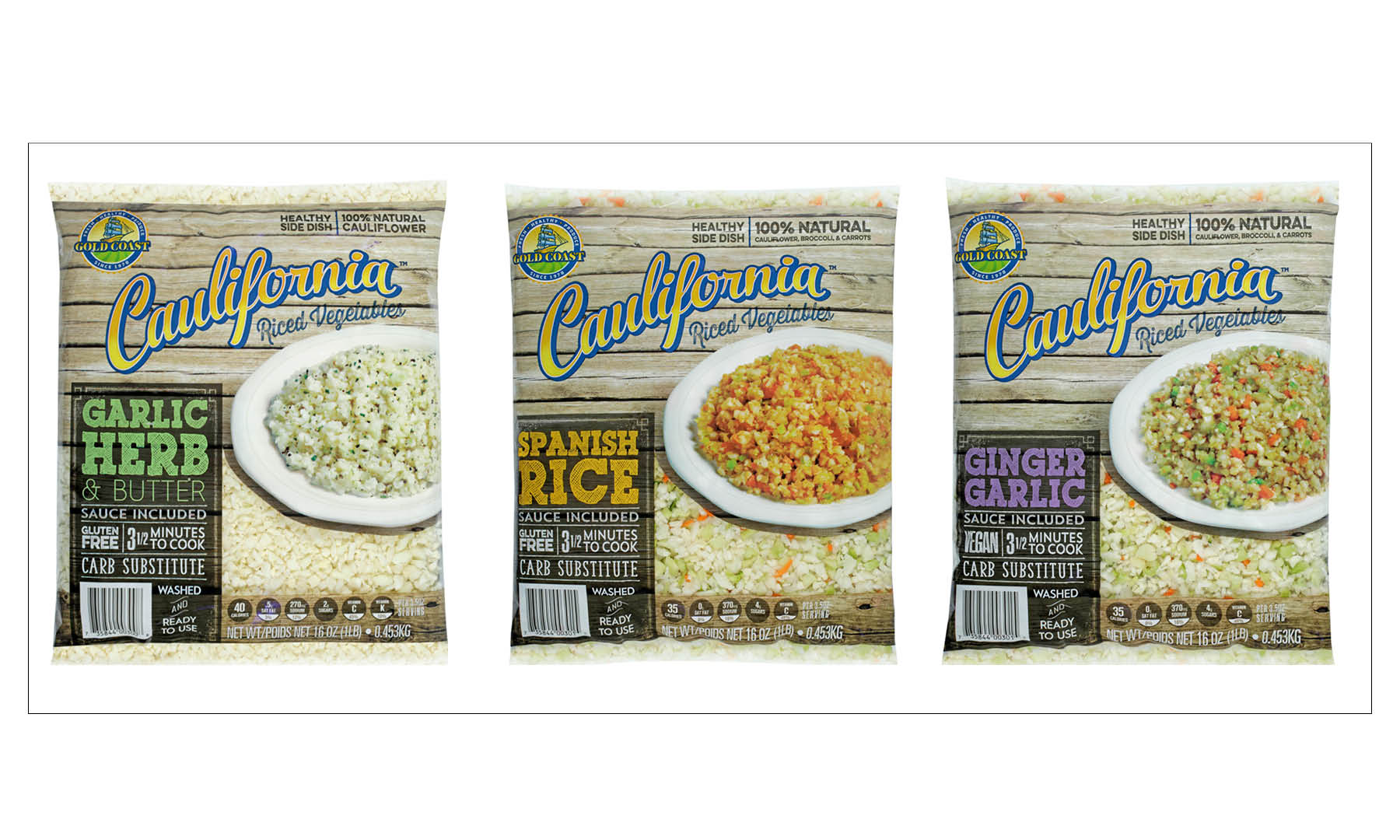 PRODUCE BUSINESS is pleased to announce the following roster of inaugural finalists for its First Annual Innovation Award, profiled in the November issue of PRODUCE BUSINESS magazine. The ten honorees, which editors culled from more than 45 entries, are listed in alphabetical order:

Judging was based on a 10-point scale with a concentration on Product, Packaging and Processing. “Our editors took their gloves off and examined as many aspects of each product as possible, tasting every item and debating each entry’s ability to disrupt consumer buying behavior,” said Ken Whitacre, Publisher and Editorial Director. “We are very pleased with this first effort by the industry to truly define ‘What is Innovation?’ and look forward to continuing the dialogue on this important subject in the years to come.”

In addition to the announcement of the Innovation Award Winners, the November issue’s cover story did a deep dive into the subject, and Editor-in-Chief Jim Prevor and monthly columnist Don Harris weighed in on the matter.

Now is your chance to cast a vote for the First Annual Innovation Award Winner. The competition, which will be an annual undertaking by the magazine, celebrates innovative products released throughout the year. The winner will be announced at the keynote breakfast during the New York Produce Show and Conference in New York City on Dec. 13 and in the January issue of PRODUCE BUSINESS.