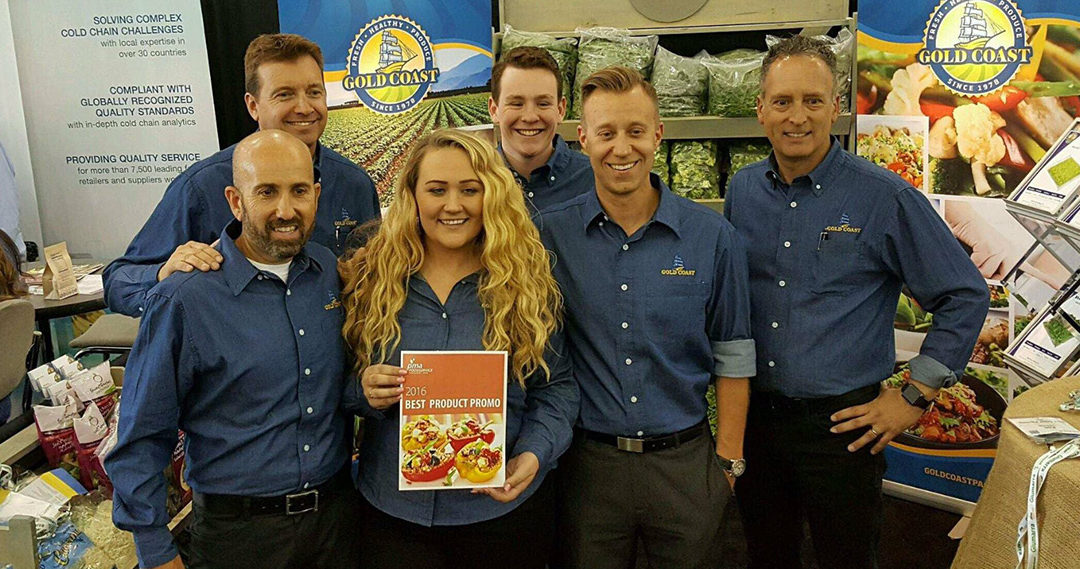 Another successful PMA Foodservice Conference & Expo went down in the books this past weekend, once again uniting buyers and suppliers from across the foodservice industry, and bringing us all a healthy dose of innovation, education, and networking opportunities.

“The 35th annual Foodservice Conference & Expo set records across the board for PMA. We had 1,952 attendees join us (including more than 485 foodservice distributors and more than 190 foodservice operators), marking three consecutive years of record attendance. The Foodservice Expo was the largest in event history with 204 exhibitors, 47 of which were first-timers,” PMA President Cathy Burns tells me. “In addition, attendees were highly engaged during the education sessions – and on social media as well – as they learned more about fresh produce’s growing role as a ‘center of the plate’ star and emerging consumer trends.”

As Cathy mentioned, 2016 meant another year of hitting 1,952 attendees, with the conference boasting 485 foodservice distributors from across the buying community, as well over 200 exhibitors.

Another major highlight of the weekend-long conference was Friday’s three education sessions set up by the PMA team. Topics like food safety, tastes and trends, and insider tips from chefs graced the ears of attendees, bringing a well-rounded wealth of knowledge to both newcomers to the foodservice arena and seasoned veterans.

Celebrity Chef and winner of Top Chef All Stars, Richard Blais, strapped in industry members for his session, Menus of Change: From Seed to Stalk, marrying comedy and education to explain which trends we be seeing hit menus soon.

“I feel like we are in a golden era of produce,” Richard exclaimed during his talk. The chef name dropped such produce items as cactus fruit and swiss chard as the next big wave of products consumers will be ordering from top chefs.

Last but not least, the conference wrapped up Sunday with buzzing show floor. Filled to the brim with new exhibitors (45 to be exact), never-before-seen products, and flavors, the show also gave this special company some top bragging rights with the following award: